IF YOU LOVE DISNEY THEN YOU’LL LOVE THIS FUN, ROMANTIC, SUMMER WEDDING!

Harry and Becky got married at the spectacular De Courcey’s Manor, Cardiff, last year. It was a super fun summery wedding, with flowers everywhere and hints of disney decor. Thanks to Ryan Welch for having me along as second photographer.

Harry got ready at his parent’s house in Cardiff with his close family and groomsmen, and there was such a calm vibe. Harry was then laster greeted by a few of his wedding guests who had all arrived to greet him and travel together. He wore wore a navy tuxe with a quirky brightly coloured waistcoat underneath, and looked so funky. The boys then rode the routemaster bus to get to the ceremony.

The ceremony took place in a nearby church in Cardiff city centre. The ceremony area was really cosy, which was perfect for the surroundings, because it was an intimate wedding. The ceremony began with several beautiful readings from friends and family, and finished with a big cheer from everyone. It was a romantic ceremony, full of nervous giggles and lots of cheer.

After the ceremony, we headed outside for some confetti photos, which is always super fun! Especially if you put a little thought in and arrange to get your confetti to match your wedding colours! Then the couple mingled with their guests, which gave me some time to get some natural shots of all the wedding party. I got some hilarious candid photos oustie De Courcey’s when the bride and groom arrived – Especially when Becky’s friend stopped off to pick her up a share box of chicken nuggets from McDonalds! After the ceremony, Geraint stayed to get some group shots and I headed off to De Courcey’s. The weather was so sunny, which I loved.

Harry and Becky chose to have their wedding at De Courcey’s Manor because it has so many options, and the food is incredible. De Courcey’s Manor is a quirky venue, and it’s got such a romantic atmosphere, especially outdoors when the golden sun is glowing.

For the reception, the couple had organised an ice cream cart and live music for their guests, and everyone loved it – especially the ice cream cart as it was such a hot day! Everyone was then called in for the wedding breakfast, which was proper wedding grub. It was absolutely delicious. Seriously De Courcey’s has amazing food. They had speeches after the meal, which were absolutley hilarious – Especially Harry’s. He did his speech in the style of a Disney Hits Mash Up. Everyone who kows me know how much I love Disney so I really enjoyed this. We also have to mention Harry’s best man/brother’s speech which involved the use of some old family photos as props to embarrass Harry.

After the meal was finished, guests tucked into the sweet table and had a go in the photobooth, and the party kicked off. The live band played all the best songs to get everyone dancing.The dance floor was packed all night long.

The evening ended with a sparkler exit, which was such a wonderful idea – and everyone absolutely loved it. The whole wedding was so much fun, from the beautiful vows to the wonderful speeches. De Courcey’s is a beautiful wedding venue with so many options for your photography, and the food is always second to none. Harry and Becky were a lovely couple, so thank you to Ryan Welch for having me along as their second photographer. One of the best moments of the wedding was definetley Harry’s speech, because you could tell how much Becky loved it and how shocked she was. The sparkler exit was also a talking point of the wedding – because it was a perfect end to a beautiful wedding.

I loved this fun De Courcey’s Manor wedding so much. If you’re getting married and looking for a fun Cardiff wedding photographer, get in touch.

Here are the photos! 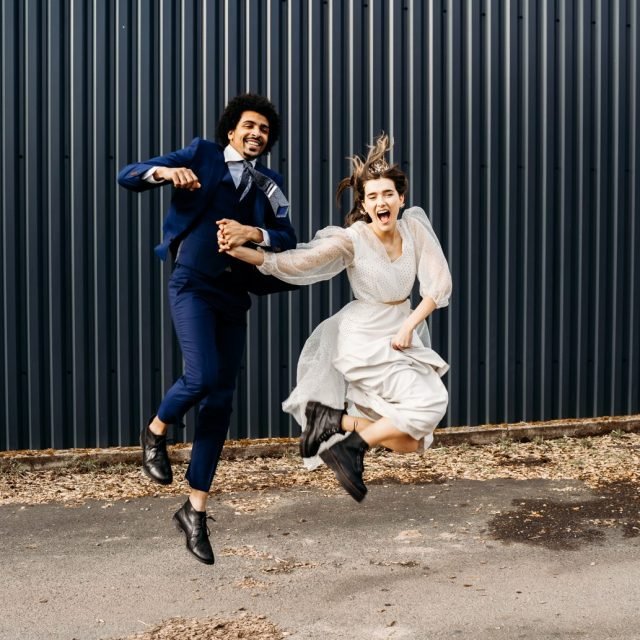 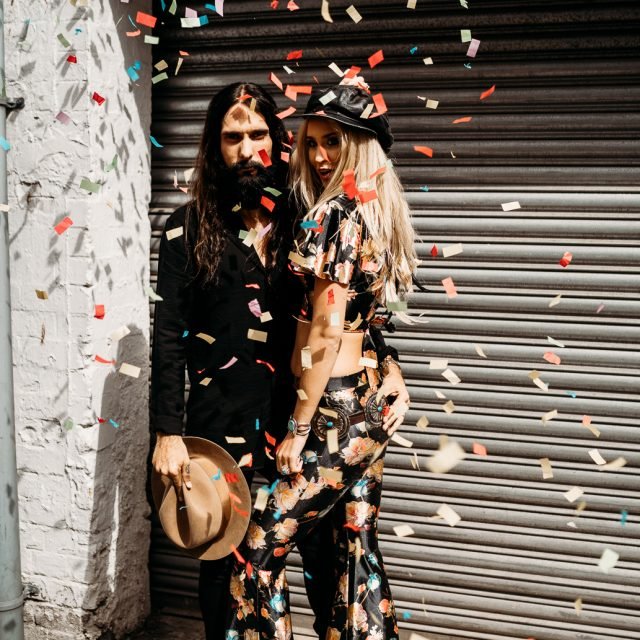 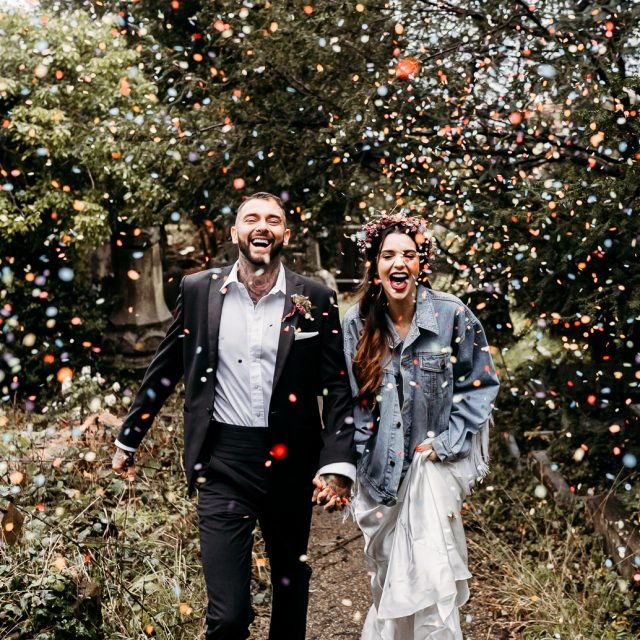